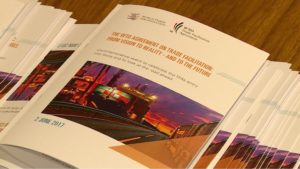 Bureaucratic delays and “red tape” pose a burden for moving goods across borders for traders. Trade facilitation—the simplification, modernisation and harmonisation of export and import processes—has therefore emerged as an important issue for the world trading system.

The TFA of the World Trade Organisation (WTO) entered into force on 22 February 2017 following its ratification by two-thirds of the 164 WTO members.

India too ratified the TFA on April 22, 2016. In consonance with this India has put in a National Trade Facilitation Action Plan 2017-2020.

The stated objectives in this are Improvement in Ease of Doing Business Rankings through reduction in the transaction cost and time. The target is to reduce the TAT for cargo release for Imports to 48 hours and 24 hours for Sea and Air cargos. Likewise for Exports it is to reduce the TAT to 24 and 12 hours respectively. Under the Digital India programme, India also proposes to go into a Paperless Regulatory Environment. As a consequence there will be reduction in the transaction costs for Imports and Exports from the current level of 15% of the cost of goods.

Is there a similar situation in Trade Finance Documentation?

While a significant effort is being put in the physical movement of goods, there seems to be similar issues in the movement of documents for trade after the trade has been completed. A huge amount of time is wasted in the movement of the documents from the exporter to the importer through their respective banks. In addition, there is always a risk of discrepancies in the documents that are submitted, which require rectification. It is estimated that about 60-75% of the documents are rejected on first presentation. This elongates the process for realisation of proceeds for the exporter.

Banks and Corporates in India should take the initiative to bring down the time required for completion of documentation for trade thereby enabling India to further improve upon its export competitiveness. 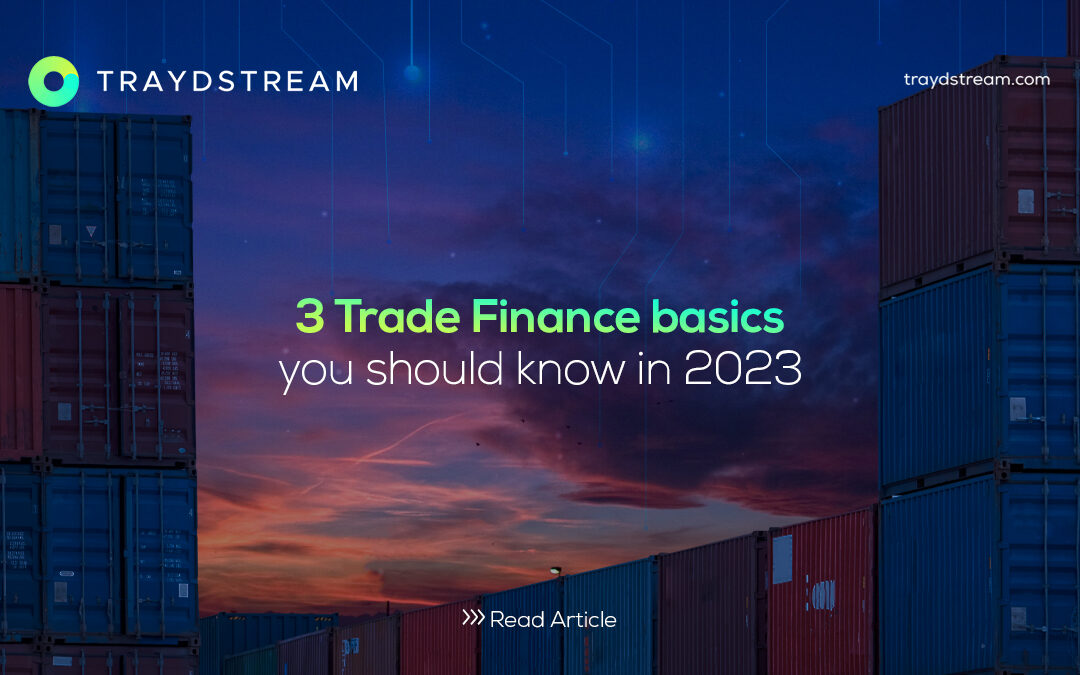 3 Trade Finance basics you should know in 2023

The World of FinTechs – An Introduction: We’ll cover the basics quickly, to bring you up to speed. Fintech is an abbreviation of financial technology and is the encompassing term for a growing industry that uses technology to provide financial services. Fintechs are... 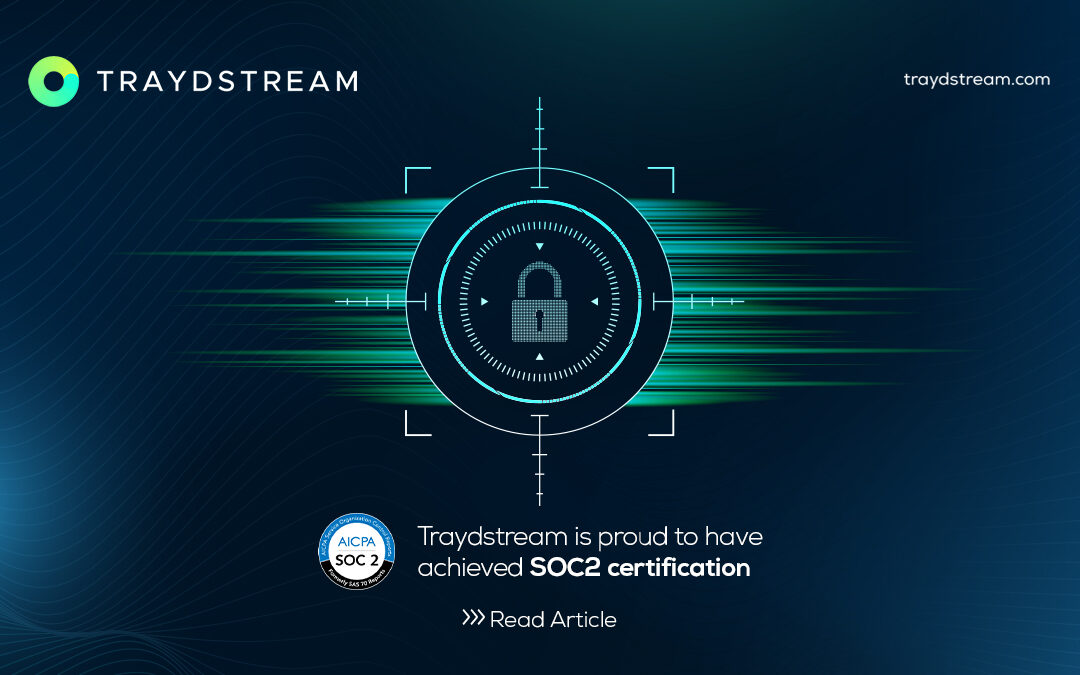 Traydstream is proud to have achieved SOC2 certification

Traydsteam is thrilled to announce that we are officially SOC2 attested. This certification provides assurance to our users that our security controls are robust. Clients can rest assured that sensitive data is protected and that we are able to proactively identify... 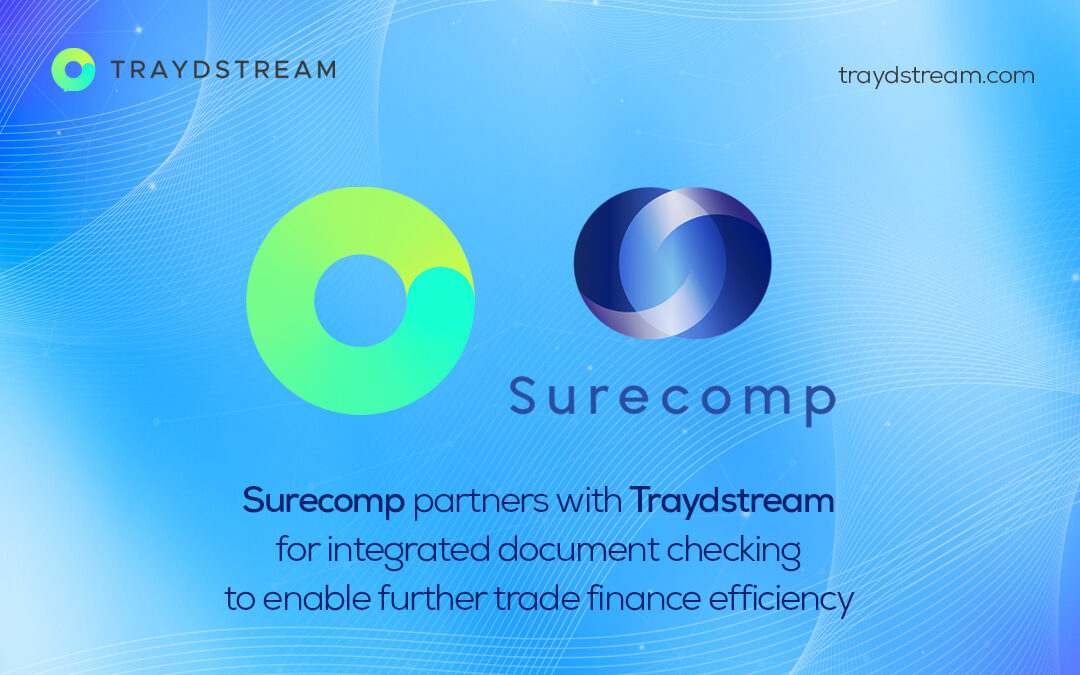 Surecomp today announced that it has finalised a partnership agreement with the London-based fintech Traydstream to integrate AI powered document checking into its collaborative trade finance platform RIVO™. By offering an integrated solution for document... 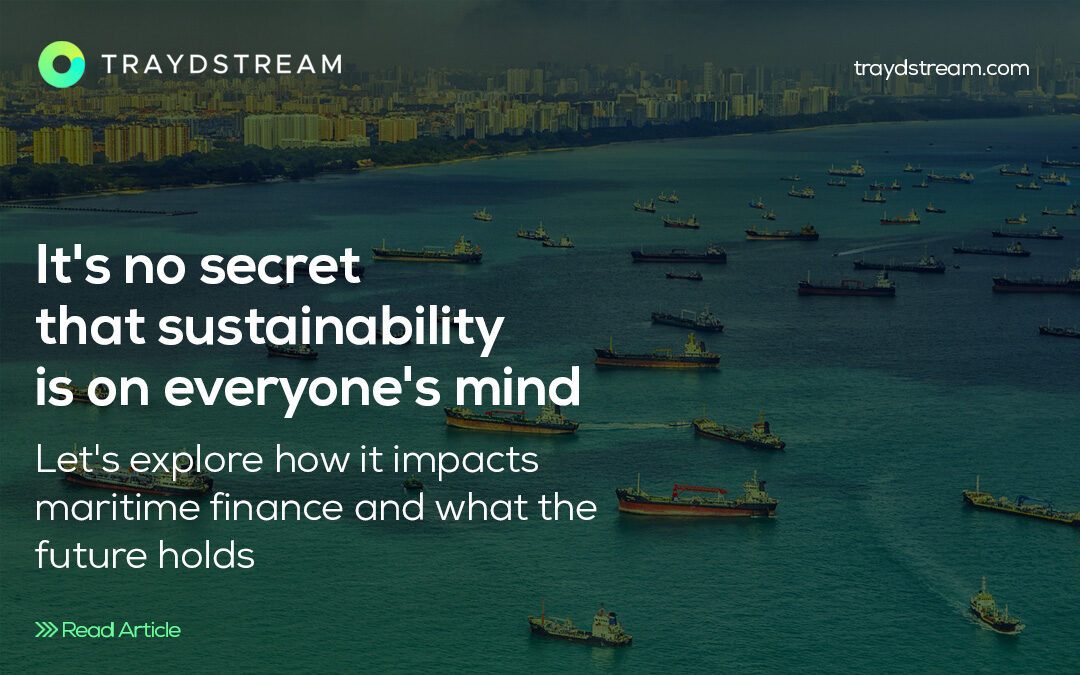 It’s no secret that sustainability is on everyone’s mind

One thing that humankind is coming to terms with is the necessity for rapid change to protect our planet. If you look for it, each day there is more news and data from bottom to top (firsthand accounts to governmental publications) highlighting human impact on the... 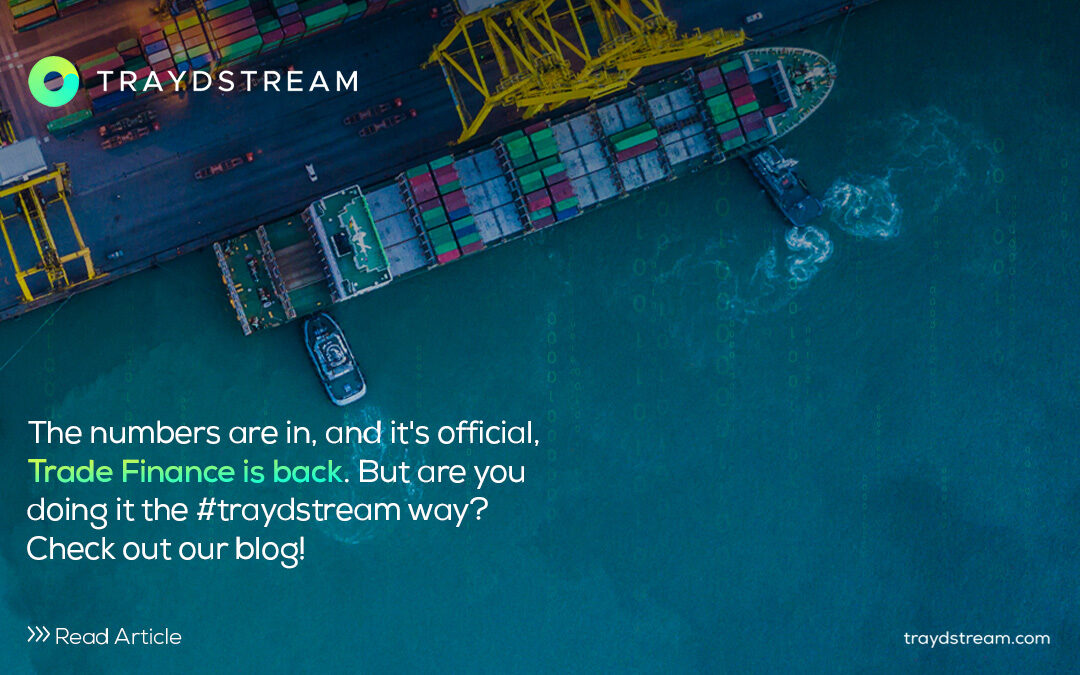