I had written earlier (https://traydstream.com/a-case-for-replication-of-the-trade-facility-agreement-tfa-of-the-wto-in-trade-documentation/) about the need of an initiative aka Trade Facility Agreement (TFA) with respect to trade documentation for improving the competitiveness of India’s exports. The question that naturally arises is whether the opportunity is really that big for someone to take such an initiative at a very broad level.

Amongst the three settlement post exports, LCs are the considered to be most safe for the exporters, second only to receiving advance. To make it safe, it means that the LCs and the documents have to adhere to the market practices laid down by International Chamber of Commerce (ICC) through the Uniform Credit and Practices for Documentary Credits (UCPDC). Banks reject any document that is not accordance with the guidelines and hence the exporter, exporter’s bank, importer’s bank and importer are extremely careful while checking the documents and passing it onwards.

A simple analysis of the total time taken for the export proceeds to be realised after the various documents are received at the exporter’s office from the stakeholders like Bill of Lading, Inspection Certificate, Shipping Bill, etc. it takes about 19 days (refer annexure for details) – which is a huge period for which the working capital is blocked. It may be noted that 19 days is the BEST case scenario. Many of the times the time taken will be much longer.

If one were to look at the break-up of the time taken it will be observed that about 6 days are lost in transit of the documents and about 8 days are spend in verification and correction of the documents.

Now, let us look at the overall savings at a country level. The total merchandise exports of India in FY 2019 was in the range of about USD 320 billion, which is expected to grow in the coming years. Of the total exports, it is estimated that about 20% of the exports are through LCs. If we were to crunch the above 14 days (6 days in transit and 8 days in verification and correction) by 10 days, the overall saving in the working capital for the country will be about USD 1.75 billion. On an assumption of a working capital cost / opportunity loss of about 10% and an exchange rate of Rs. 75, the cost reduction is about 1,300 crores. It translates to about Rs. 41 lacs on an export turnover of USD 100 million p.a. And these numbers are with the reduction in the transit and verification time at the minimum.

Trade documentation has been through the decades considered to be manual and highly subjective. Banks in the forefront of technology are taking advantage of the recent advances in digitisation, machine learning and block chain to help their clients to realise proceeds quicker and in the process helping themselves in mitigating their credit, operational and regulatory risks. In market economy, businesses will gravitate towards the entities that are able to get a slice and / or increase the pie of Rs. 1,300 crores p.a. in merchandise exports, apart from service exports. 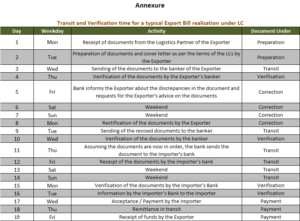 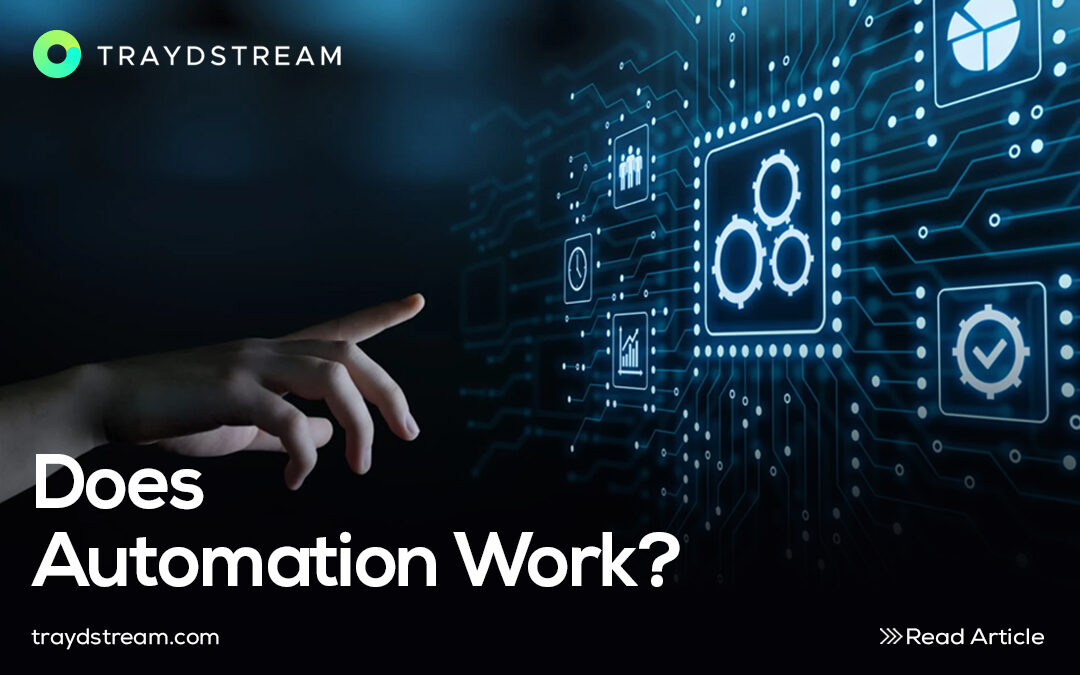 The processes of automation and digitization clearly exemplifies how the convergence of technology and human interaction can truly bring about tangible value across so many industries and operational processes. Many clients we speak with ask the same questions,... 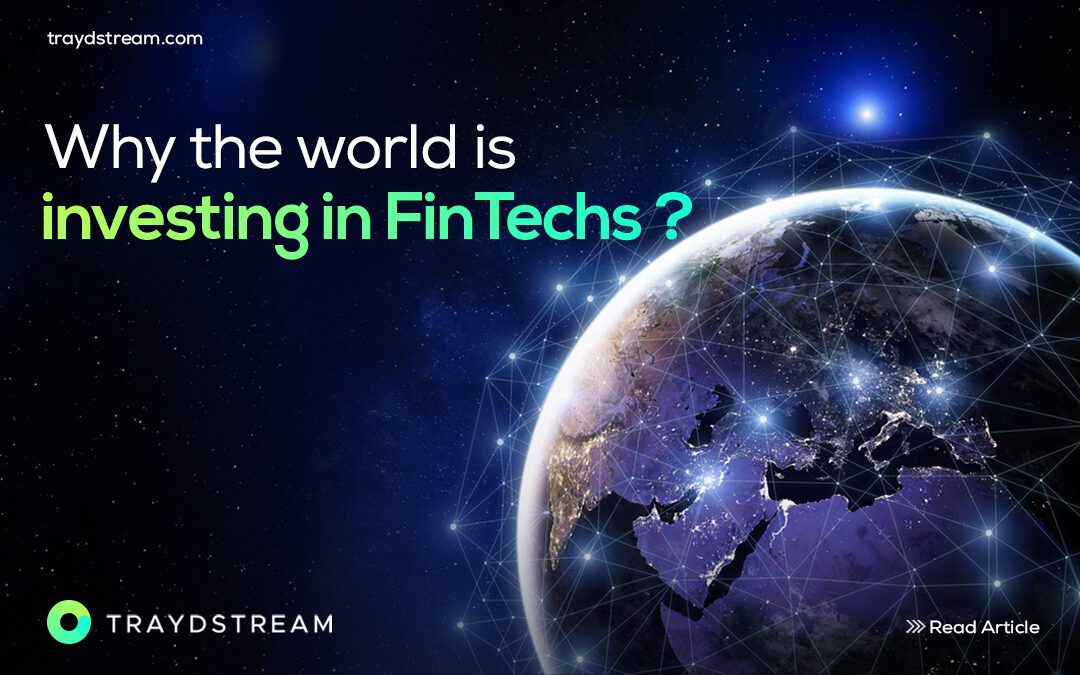 Why the world is investing in FinTechs

“FinTech” - an abbreviation for financial technology, is the term for the industry wherein technology is created to improve financial services. FinTech companies provide a variety of services, including payments, lending, operations, investing, regulation, and more;... 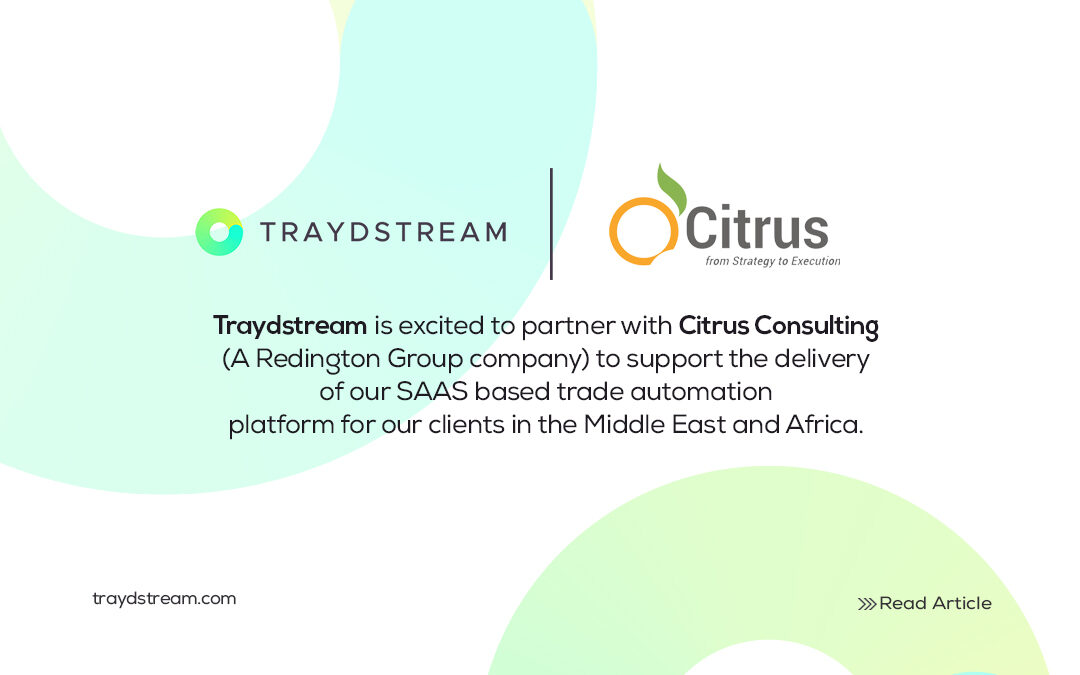 Citrus Consulting, a part of the renowned Redington Group, is delighted to announce the partnership with Traydstream, an award-winning Fin-tech Rules Engine provider in the Trade Finance industry. Traydstream is redefining Trade Finance by digitizing and... 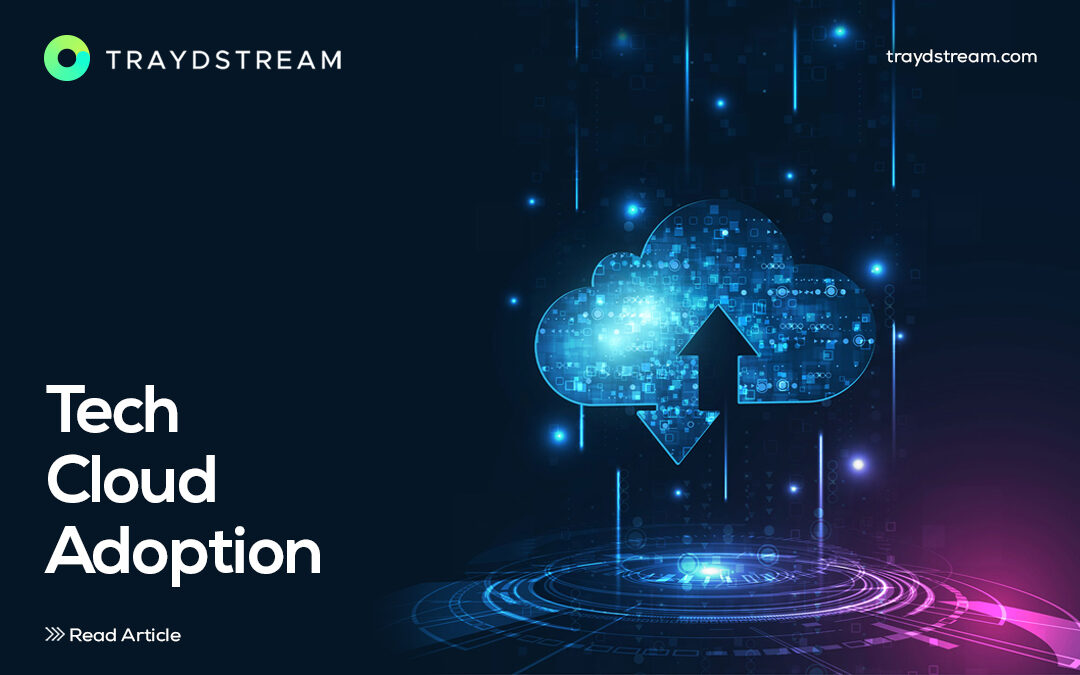 The last ten years have brought large scale transformation for the global financial services industry– some may even call this a digital revolution!   The advancement of innovative technologies, changing customer expectations and increased competition coupled...

The Power of People and Technology

Behind every great company is an equally great motto – a carefully crafted message that represents a company in a snapshot. At Traydstream, our purpose is bringing the trade finance industry into the 21st century. To understand what this means, it is key to understand...