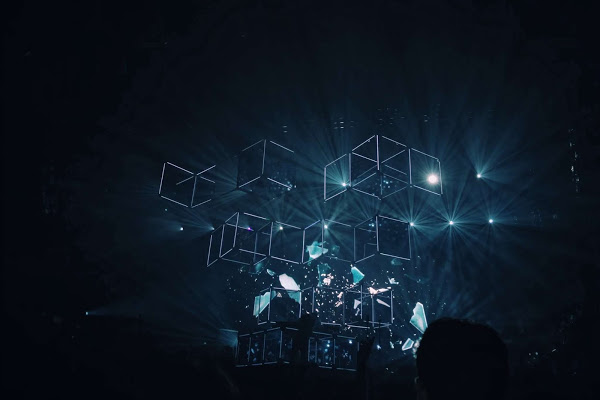 A lot has been made recently of the advent of blockchain in financial services, and banks must be applauded for their commitment to change; consortiums like R3 are clearly positive initiatives that demonstrate the industry-wide desire to innovate. With global trade finance revenues reaching their lowest level in seven years, with a 5% decline year-on-year announced for the first half of 2017, as reported by GTR¹, this desire has reached a tipping point.
Trade Finance is one area where the introduction of blockchain technology would appear to have a profound impact.

Trade remains an industry that relies on the iterative updating and transfer of paper-based documentation but with blockchain these iterations could be centralised – or rather decentralised – removing the costs and delays involved with the duplication and transfer of documentary credit between buyers’ and sellers’ banks and insurers. This approach enables the simultaneous digital recording of data across multiple parties, leading to secure transactions and instantaneous updating.
This is however only one part of the process as far as trade finance processing is concerned. The ‘heavy lifting’ involved in the scrutiny of transaction documentation for regulatory compliance remains largely un-automated, and this is where Traydstream has focussed its efforts.
Currently banks employ extensive teams of ‘document-checkers’ to scrutinise the transaction documentation. This involves different aspects of scrutiny including highlighting discrepancies between entries or missing fields; ensuring compliance with international trading standards and embargoes as set by the UCP Rules and ICC’s ISP regulations; and spotting contravention of country and port specific sanctions, as well as internal banking policies.
Since the financial crisis these regulatory requirements have accelerated drastically with the number of individual regulatory changes that banks must track on a global scale more than tripling since 2011, to an average of 200 revisions per day, according to BCG research.²
This has led to spiralling compliance costs for banks with the cost of inaction being equally severe – ‘strict regulatory enforcement has brought cumulative financial penalties of roughly $321 billion (through to the end of 2016).³ It is in this environment that the need for smarter methods of reviewing and scrutinising transactions has become mission-critical.
Traydstream’s solution is aimed at solving these challenges, reducing the regulatory burden without sacrificing transaction scrutiny or security. We have spent the last three years developing a platform that extracts data using a propriety OCR engine, breaks down the conditions of the document and scrutinises it for regulatory compliance using with what we believe to be a unique rule engine.
The platform mirrors exactly the job of a document checker today, using cognitive behavioural technology to learn from each transaction, memorise document behaviour, and perceive potential issues.
With this tailored use of Artificial Intelligence and Machine Learning, the platform can automate the end-to-end processes of trade finance using manual paper-based records, OR their digital equivalents through blockchain technology.
Smart contracts (which are one of the most highly anticipated applications of the blockchain) are, in effect, computer programs that verify, or enforce the negotiation or execution of an agreement. Clearly this has highly positive implications in facilitating documentation, BUT they still need to be checked, scrutinised validated, and this is the purpose behind Traydstream.
At Traydstream, we view the processes behind regulatory compliance as one of the big challenges that lie in Trade Finance and have hit this ‘head-on’ to change the landscape on how trade is processed. We are committed to delivering an intelligent end-to-end solution that will process in minutes what currently takes banks hours and in many cases days.
We see Traydstream as a real game-changer, whose solution is only improved by blockchain adoption. Having concentrated our efforts on solving the processing piece of the trade puzzle, we are excited to be launching our solution into the market.
Please see this article for a more detailed explanation on how we view blockchain
Article written by Uzair Bawany of Traydstream. July 2018
uzair.bawany@traydstream.com 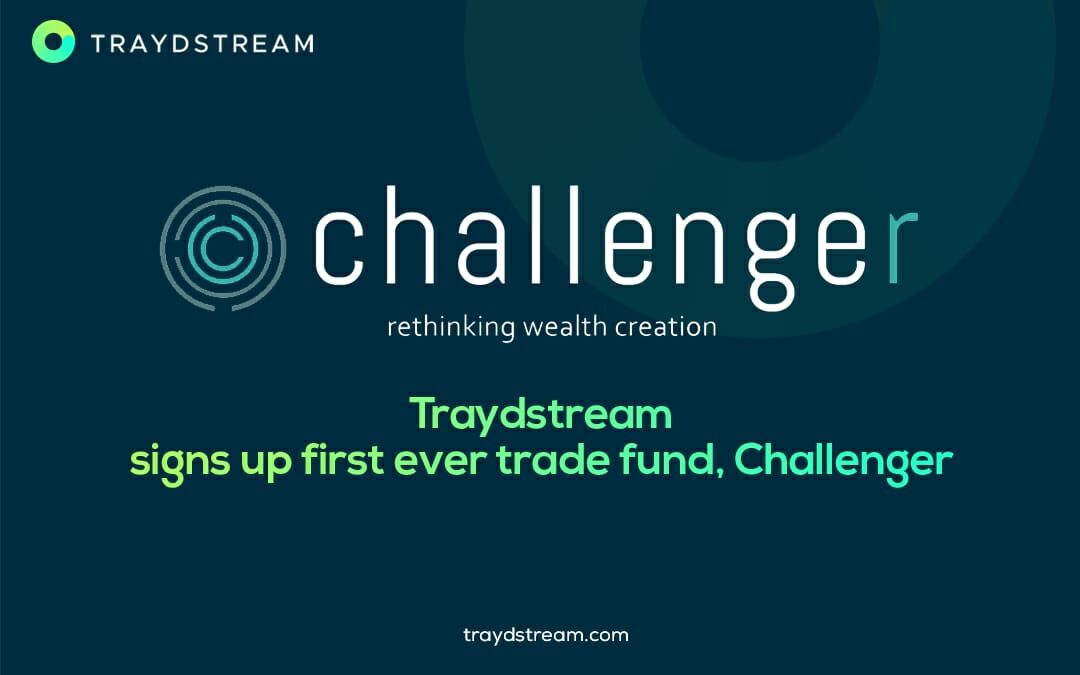 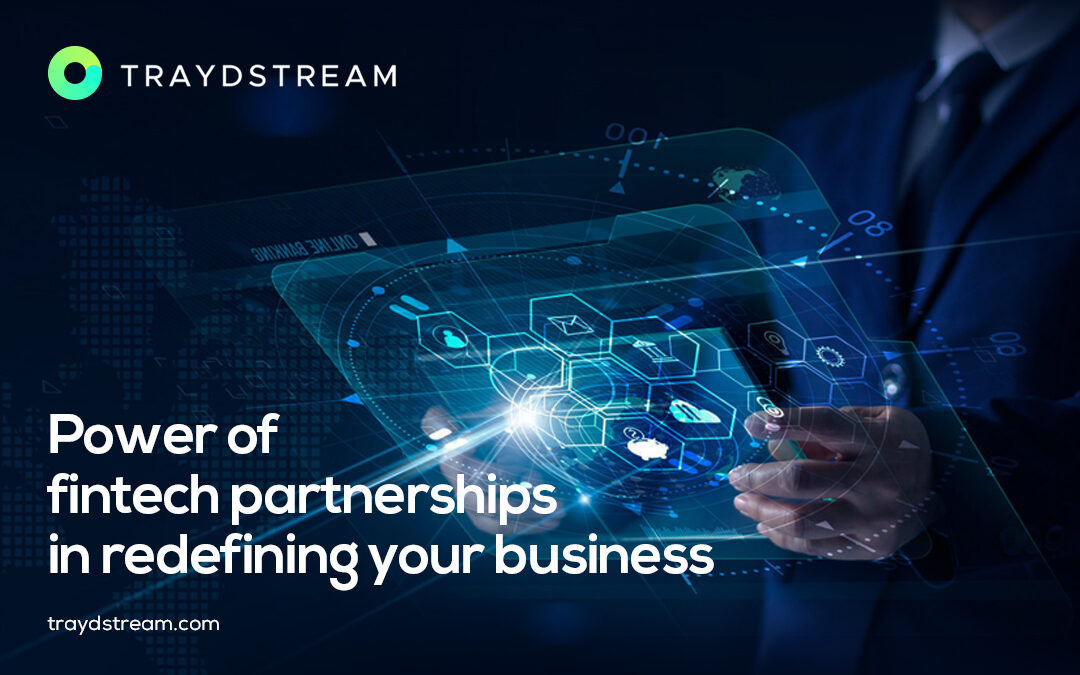 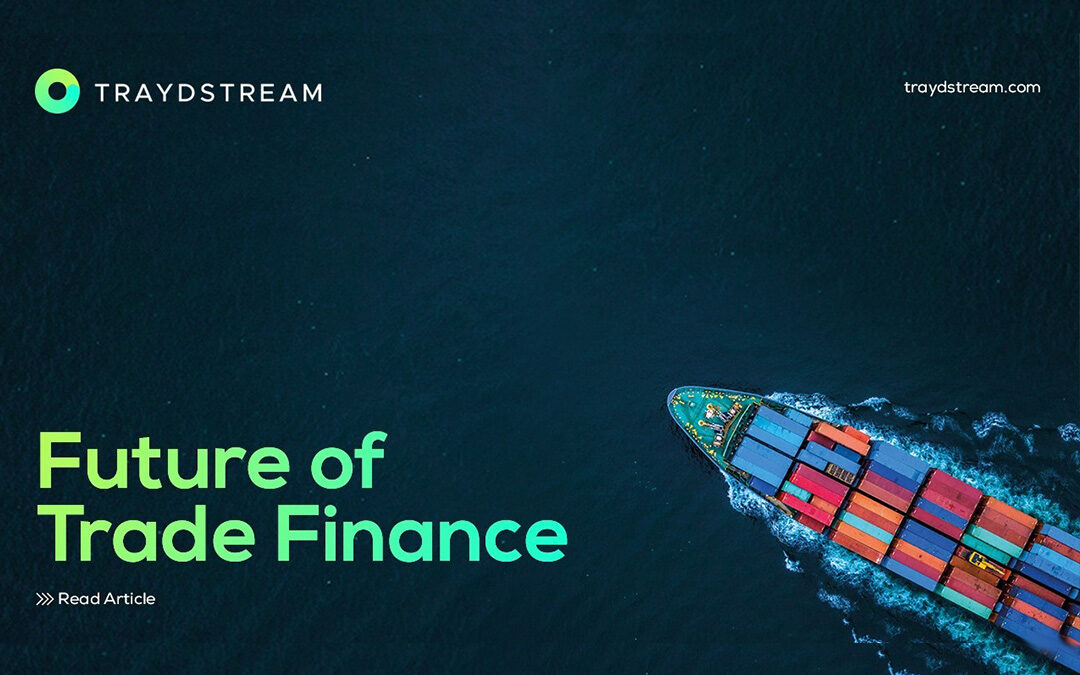 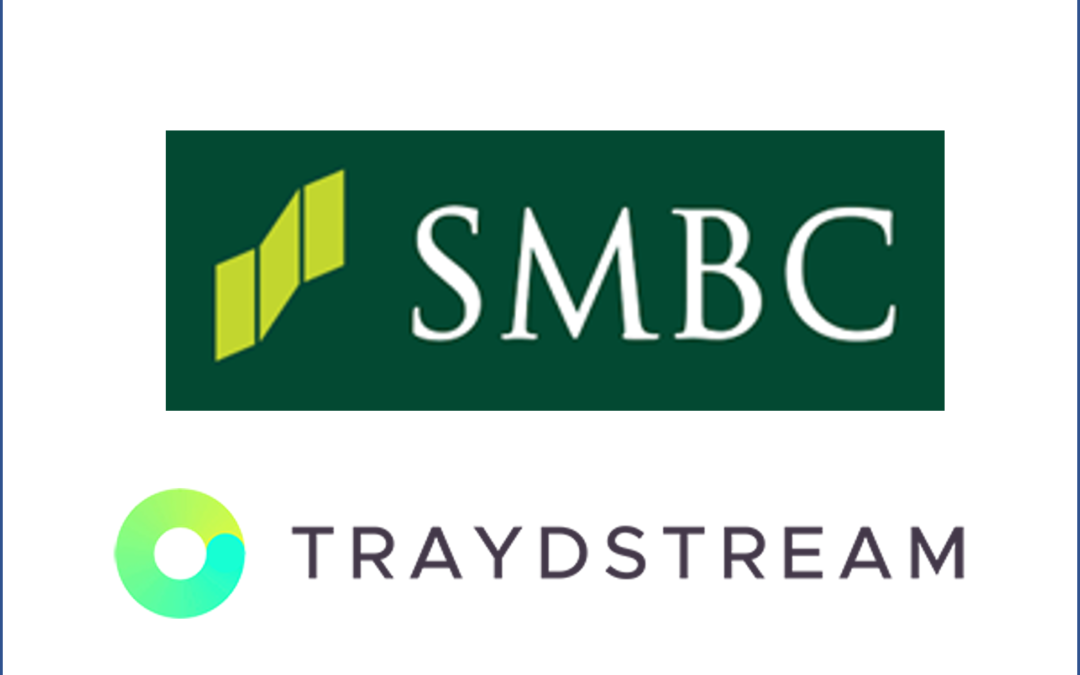 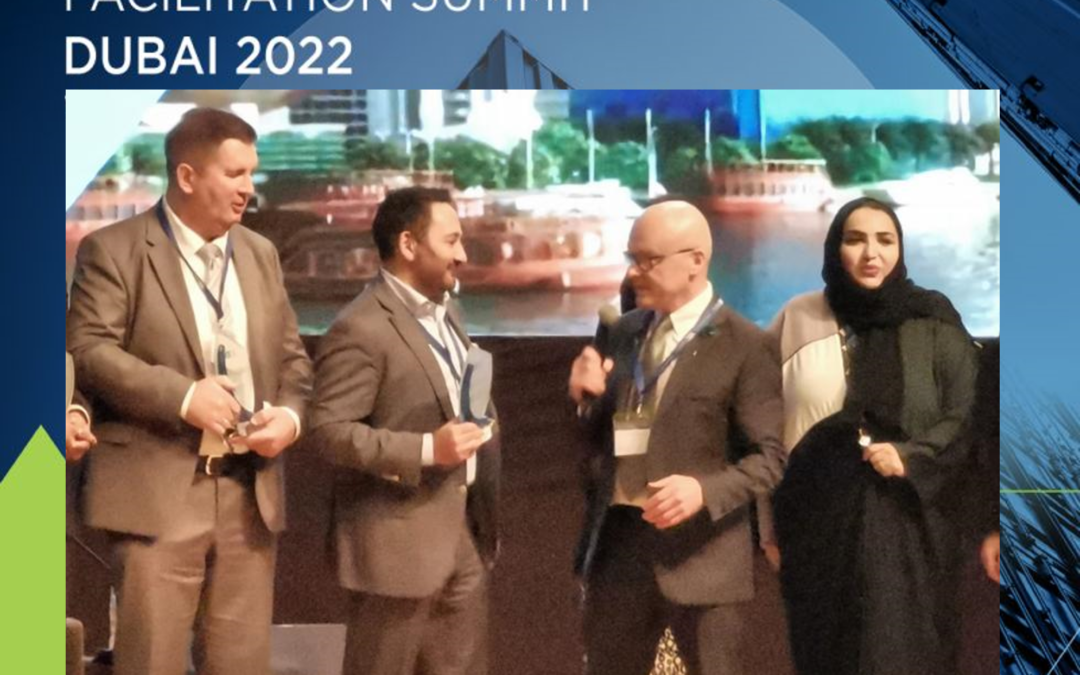